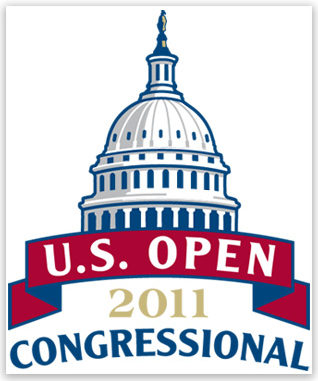 The US Open golf tournament started today at Congressional Country Club in Washington, D.C. I’ll spend the next four days glued to the TV with my son, Eddie. Major golf tournaments are some of the best father-son times we have and the US Open is at the top.

In 1992 Eddie, Dorine, and I flew to California to attend the US Open held at Pebble Beach that year. It was six months before Eddie’s auto accident which changed all of our lives forever, , , but one thing has not changed, , , the fun we get in watching US Open golf together. It is one of the best Father’s Day gifts I receive every year.

The title of this post is, Why playing in the US Open is like managing an IT organization. You might think this parallel to be a bit strange, but if you read on you will understand why I think there are similarities.

First of all, , , I played competitive golf in high school, college, and in the Marine Corps, , , plus many tournaments since then. Lots of golf tournaments. 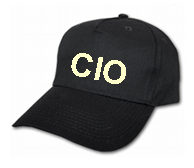 I was also a CIO and IT manager for over 20 years, , , and I have seen similar types of things occur in tournament golfer and CIO.

Here are a few things that will unfold at the US Open this week that are similar to what takes place with CIO’s.

It will be interesting to watch the ebb and flow of play in this week’s US Open at Congressional. Just watching the morning play you can tell it is going to be a tough test. It’s the same for a CIO, , , no one said it would be easy but with the right tools, preparation and a positive mental attitude your chances are much better in both professions.